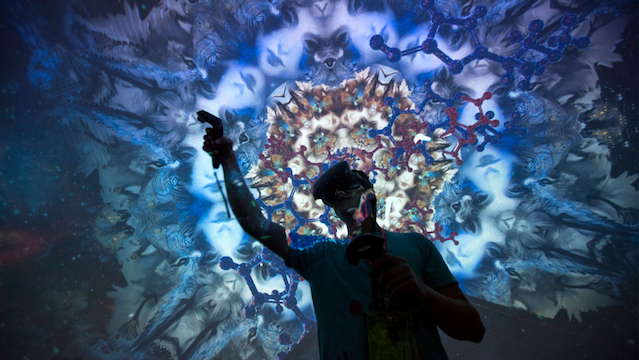 It has been a bad decade for South Africa’s mining industry. Once the country’s flagship industry, revenues have flatlined, operating costs have jumped, and the environment is fraught with political and regulatory upsets.

But these are five technologies that the Mandela Mining Precinct, launching in Johannesburg on Friday September 14th, is eyeing to change South Africa’s mining fortunes.

The precinct looks to support local innovation to provide technological solutions to the challenges faced by the mining industry including mineworkers’ health and safety.

It also hopes to position mining as a core driver of world-class technological and manufacturing capabilities for the development of the country’s economy.

If video games can teach fighter pilots to fly planes, why not use them to teach CEOs to manage mines? The Mandela Mining Precinct’s site in Melville, Johannesburg, is home to SiMINE, an “experiential” mining game from local management consultancy Vuuma Collaborations.

“There are a lot of people who do good work and solve critical challenges in mining, but no one is putting it together to see how it works in a system,” says Vuuma’s Henry Sinko. “The way we do that: a simulation game, a physical game that we use with chief execs.

We help CEOs understand where constraints [in their operations] are, rather than them implementing solutions because [those solutions] are seen as most attractive or the current fad.”

The end game is ultimately to sell mine bosses on the idea of a “digital twin”, which is a digital replica of their mines. This service is offered by their sister company Esteq Mining, says Sinko.

The University of Pretoria, one of the precinct’s academic collaborators, also has the Kumba Virtual Reality Centre, which can simulate rock falls and other risky situations and train people to respond to them.

The further away people are from rock faces, the safer they are. “The key thing is to get people away from the rock face,” says Alastair Macfalane, modernisation advisor for the Chamber of Mines. One option is to send in a machine first, which could tap the rock to see how stable it is, or which could be equipped with sensors to measure whether there is hazardous gas. Another is to transition to a semi-remote mining environment, in which the person operating mining equipment at the rock face can operate it from line of sight (rather than next to it) or via video footage.

But there is also the business side: reducing the number of people underground and the length of time they are down there pushes down water and electricity consumption — and ultimately costs. “Suddenly, you don’t need to cool [the chamber] from 80 degrees to 28 degrees [using water and electricity],” says Navin Singh, co-director of the Mandela Mining Precinct (representing the Council for Scientific and Industrial Research (CSIR). “It can be used elsewhere in the country.”

Another idea that’s in the works is using radar to “see through” rock. South Africa, following the second world war, was a world leader in radar technology. Researchers at the new precinct, which will partner with industry, government and universities, aim to “see ahead of the rock face, which eliminates surprises”, says Singh.

Managers need information about what’s going on underground in real time not after the fact, says Singh. “We already have seismic monitoring, but we need better environmental monitoring: air quality, noise, dust, gas.”

The same goes for capital equipment: “Because it is so capital intensive, you need that equipment to be operating at optimal efficiency all the time: we could be monitoring what that machine is doing, how much rock is it loading, where is it taking it. We could have real-time info on that rock movement,” Singh says.

But this information is not useful if it doesn’t go to the right person immediately. “You need a two-way stream of information.” This currently isn’t the case in South Africa’s older traditional mines.

Most mining hinges on inserting explosives into rock, and blasting it apart it collect the valuable ore. “If you consider the ore body as a resource, you want to maximise utilisation,” says Singh. “Right now, because of blasting, you have to get people off the mine for two to three hours for the toxic fumes to come out and for the rock to stabilise. It’s not efficient.” Not to mention all the waste rock that miners have to haul to the surface with zero economic return.

The law also requires that if people are sent into a stope, it has to be no less than 80cm high. This means that some deposits — if they are thin — are not economically viable to mine.

But blasting alternatives, such as devices that could chip, cut away, or drill holes into rock without exploding it, and particularly ones that do not require people on-hand to operate, could make closed and even abandoned mines viable again, Singh says. “We can use some of the capabilities in current mines where it is too dangerous for people to go in. We have the largest gold deposits in the world, but are only number seven in terms of production. These capabilities could change the game.” 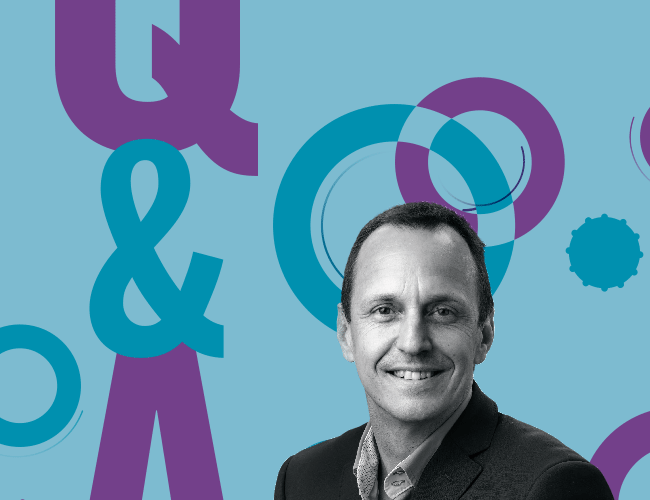 Why you need a digital twin